The Ultimate Secret To Forex

Scroll down to learn more and get started. 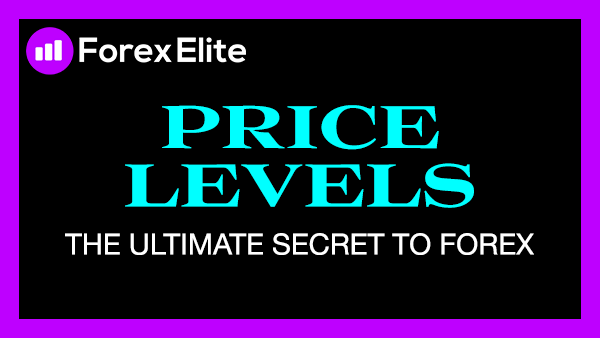 Currency pairs move from level to level. If you learn the exact details of our strategy, you will be able to accurately trade from one level to the next, in a very simple way. You don’t need any indicators or a fancy strategy to be a great trader. Why do you think most traders fail, even after learning dozens of price action patterns and indicators? It’s because there are certain prices where you should only Buy Up, and there are certain prices where you should only Sell Down. If you don’t know the right prices to Buy Up or to Sell Down, then don’t be surprised if you keep losing. The only way you will learn this is through our Forex Price Levels Strategy. It’s the ultimate secret to forex. 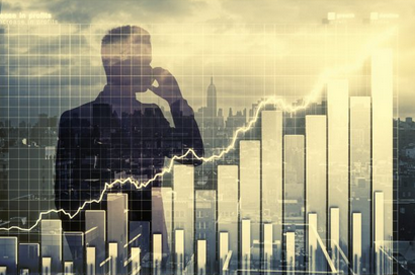 There Are 2 Major Forex Price Levels 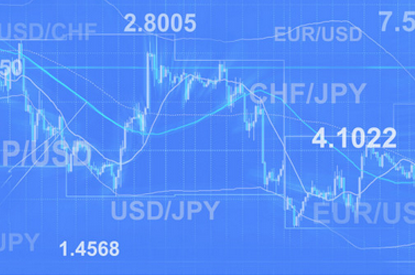 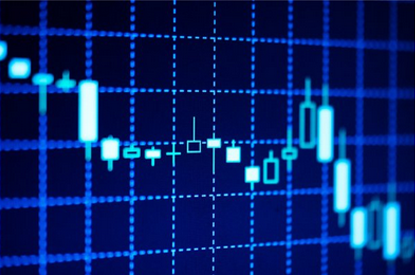 Master The Market Direction Without Indicators

The single most important skill you can develop as a forex trader is to know the right direction of where prices are headed on a daily basis. This is where most traders fail. The only way to truly master the daily market direction is by learning our Forex Price Levels Strategy, which does not require any indicators. You can add all the indicators you want later, but you need to learn our strategy first. Without learning the concept and details of our Forex Price Levels Strategy, you won’t fully understand how the daily market direction works. It’s only in your benefit to learn it and apply it. The sooner you learn everything in our course, the sooner you will start to trade forex correctly.

Are there any refunds?

No: There are no refunds.

Unfortunately not. The course is only available for sale without support. That’s also why there is no monthly fee. However, you can purchase email coaching for $15 per question.

Is gold (XAUUSD) covered in the course?

No: Gold has different price levels and a different strategy, which we cover for free on our YouTube channel. Our course covers forex currency pairs only.

Is your strategy a day trading strategy?

Yes: Our Forex Price Levels Strategy is a day trading strategy. Day trading signifies that you enter and exit trades within the same day. We highly recommend day trading as compared to any other style of trading.

Do you recommend any indicators?

Not anymore. Although some indicators (such as pivot points) are excellent, our Forex Price Levels Strategy (without any indicators) is simpler and more accurate.
